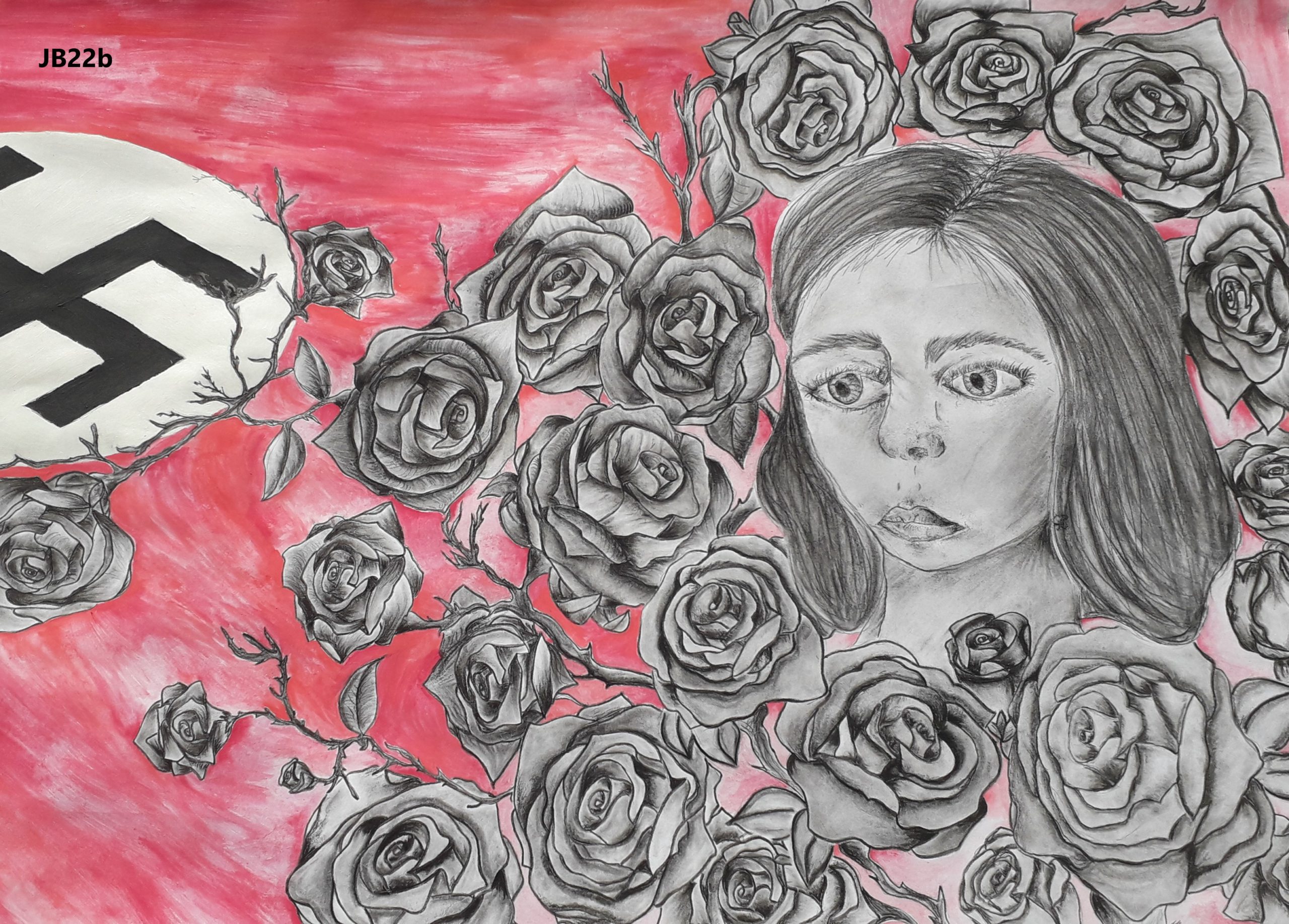 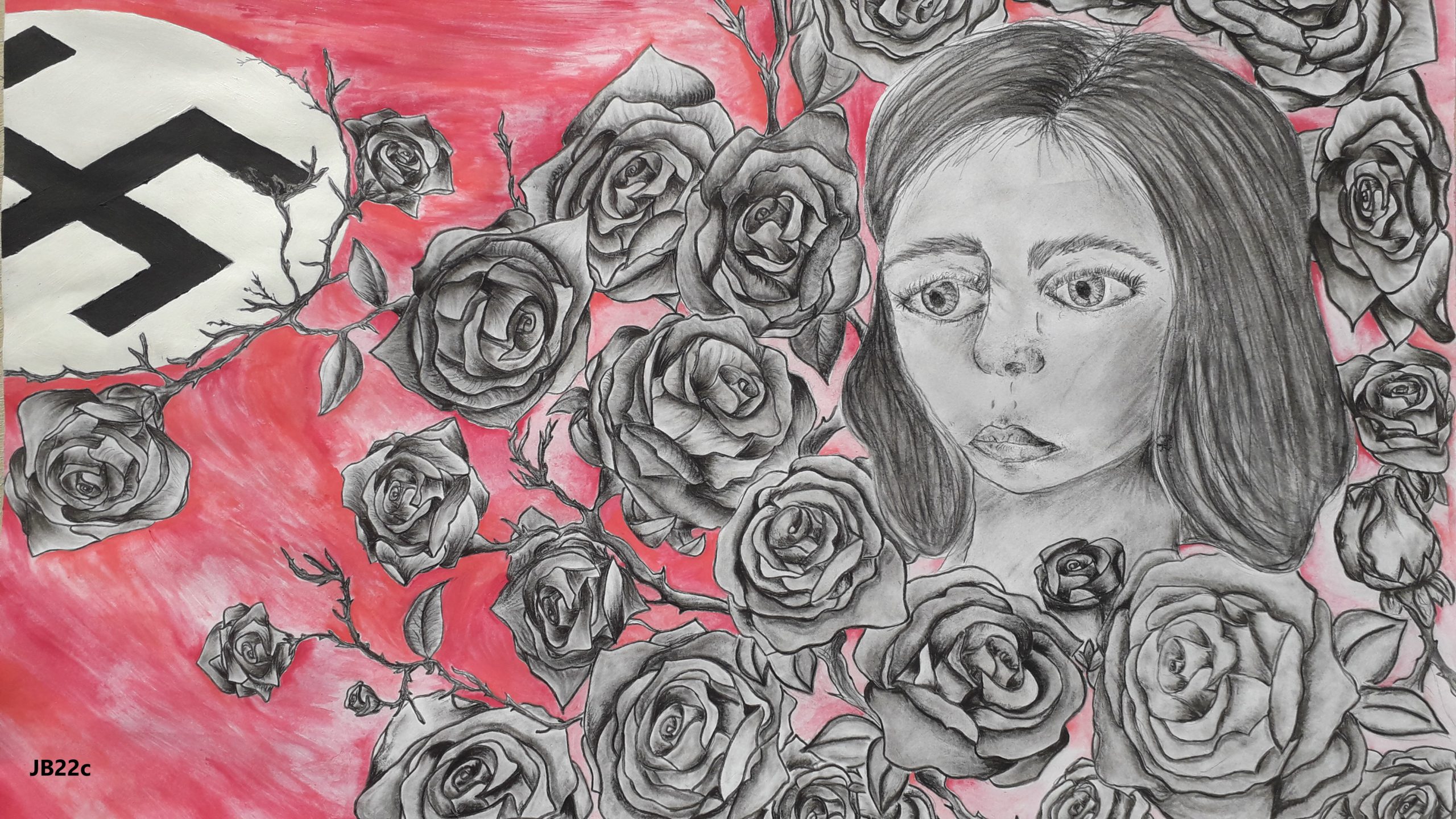 You will not die in vain

Yet Sophie wasn’t alone, by grabbing everyone’s attention she strived not only to save the people she loved but everyone enslaved under the Nazis control. Changing one mind at a time she was never silent. With her letters and poems, her literature changed the minds of many people. Opening their eyes, making them see the reality in front of them. But also giving them hope. Creating an army of people who believed in the reality that was right, and the fantasy they had hoped for.

Sophie was a justice seeker, a rightful leader blessed with the convincing touch which changed the lives and thoughts of many people including mine. As her words overpower the army’s of Nazi control through the sound of the wind as her spirit will never die. Through cold and sadness the warmth and heat will always find a way through.

Taking its time but not giving up. Slowly allowing the clouds to nourish the rose, strengthening and proliferating its roots in the face of Nazi oppression

I chose to paint this image to emphasize the depth of its message. Making you think a whole lot deeper than what is viewed on the outside. Having to realize that as the roses grow, that the process doesn’t happen immediately, it takes some time for it to develop. But as it grows, the end result is magnificent as their roots develop, growing over the concrete until there’s nothing left but the beauty of a blooming floral arrangement.

Sophie Scholl will not die I vain.